About 35 versatile hunting dog lovers turned out for the 2018 RMC NAVHDA annual meeting, held Sunday Jan. 7 at the Blue Moon Brewery in Denver. At the meeting, the Chapter elected the 2018 slate of Officers and Directors, established test and training dates and amended Chapter by-laws and standing rules.

Here’s a brief summary of :

Test registration applications may now be submitted to the Testing Director. Fees remain unchanged from 2018.
Tests are held at the Cobb Lake State Wildlife Area in Wellington, CO

Participants in training days must be members of the RMC.
The Board opted to keep membership fees remain $40 for another year.
Training day signups will once again be managed through the Signup Genius app.

In other business, the Board resolved three motions related to the NAVHDA International annual meeting:

Sign Up Now
For Email Marketing you can trust.
6
Ruffed Grouse Society 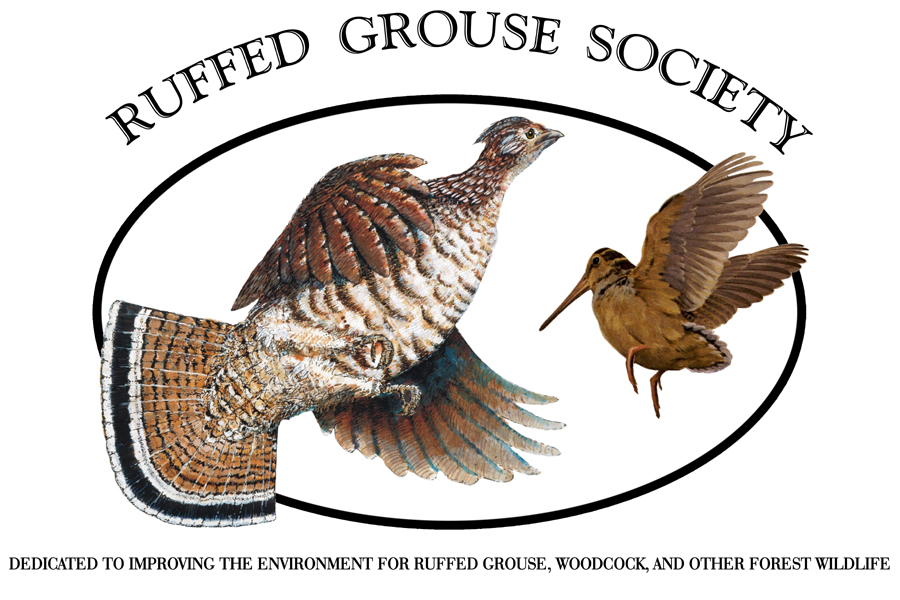 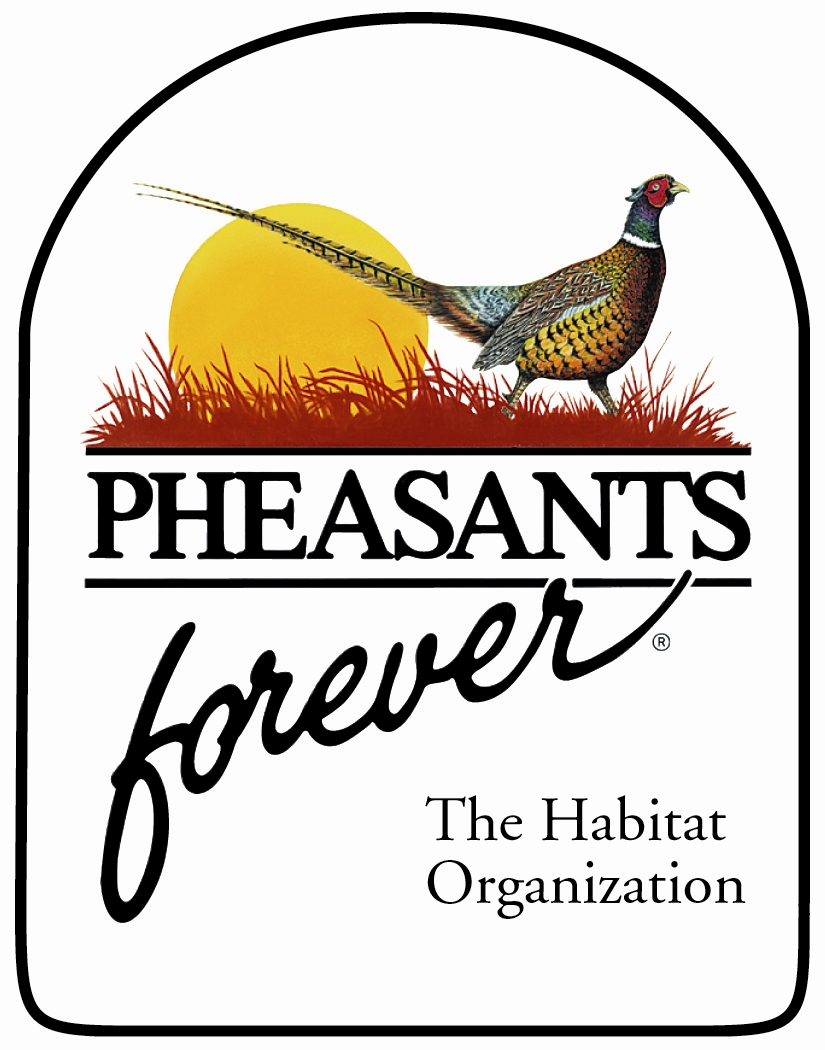 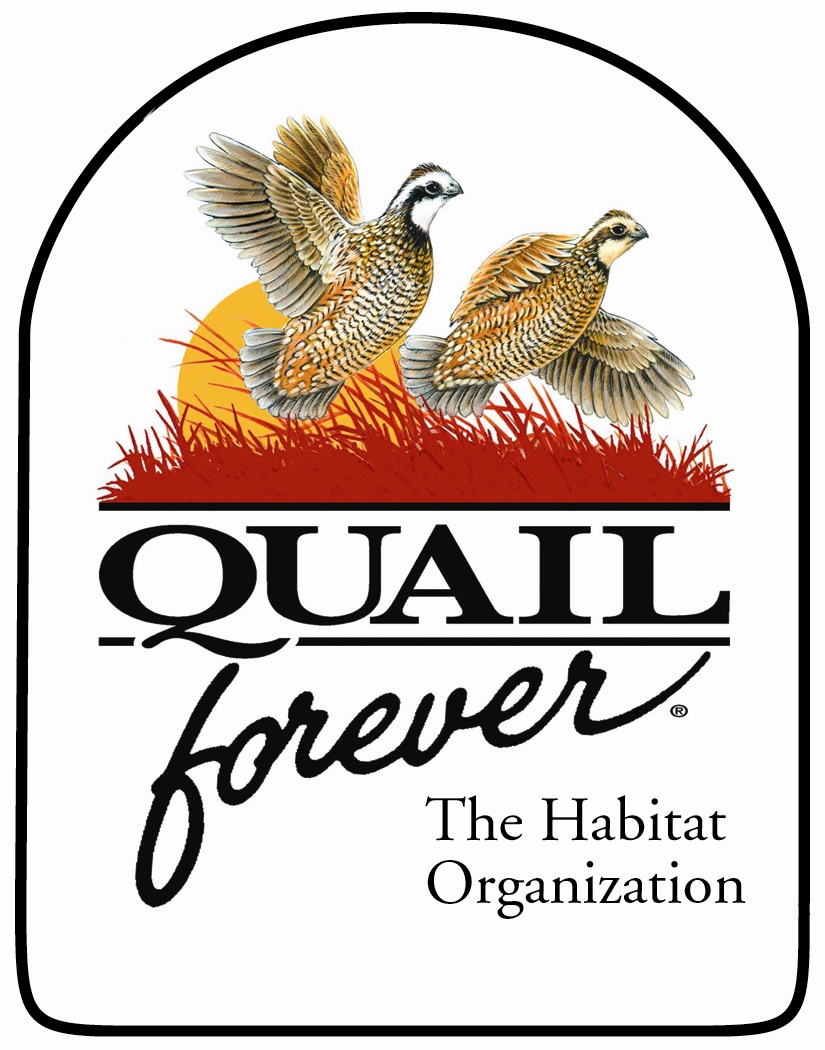 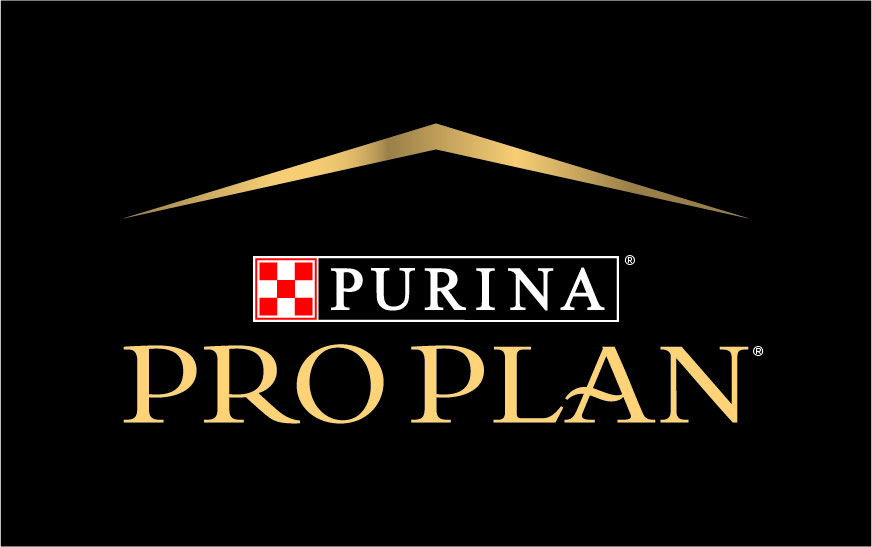